Join Our Newsletter
Shop Our Store
MAIN MENUMAIN MENU
By Brian McLaughlin on August 26, 2019 in DGU 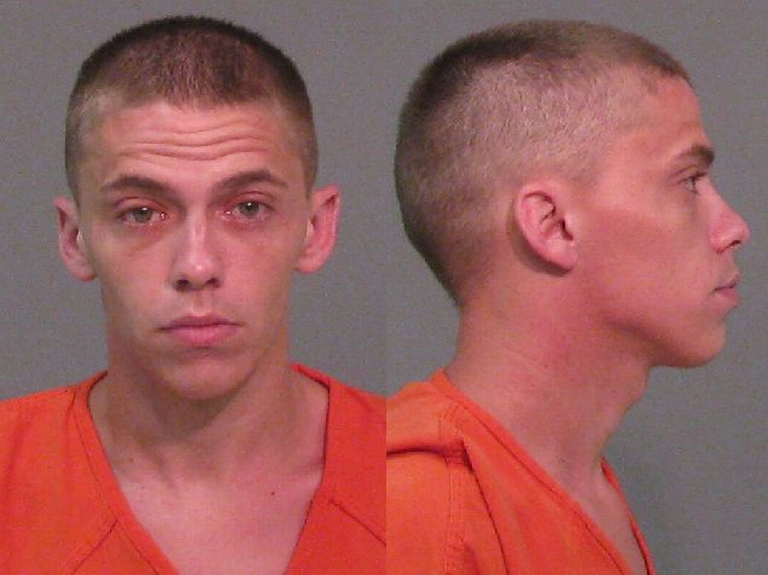 According to York County Spokesman Trent Faris, deputies were called to the 300 block of Davidson Rd. to a report of a shooting.

When police arrived at the scene, they found two bail bondsmen and the suspect, 24-year-old Christopher Davidson, lying on the ground. Davidson had placed a tourniquet on one of the arms he had been shot in.

Officers discovered that the two bail bondsmen confronted Davidson while he was in a truck outside a residence. In his attempt to flee, Davidson ran over one of the bondsmen and hit the other with his truck.

One of the bondsmen drew his weapon and fired multiple shots at Davidson and his truck, striking the suspect in both arms.

York County Spokesman Trent Faris declined to release the identities of the wounded bondsmen but said all three men are expected to make full recoveries from their injuries.

After he has been discharged from the hospital, Davidson will be returned to York County to face charges against him for his assault on the two bondsmen, and answer for previous charges in North Carolina for his failure to appear in court.

Faris said that no charges are expected to be filed against the shooter as he was acting in self-defense when he fired on Davidson.

“When a bondsman is going after someone like that, they’re usually a fugitive at some point because they’ve failed to appear in court. You know the person is already trying to flee from the law, so (bondsmen must be) really cautious.”

A significant number of violent crimes happens in or around vehicles and knowing how to fight in that situation may be vitally important. Read here for Vehicle Firearm Tactics Course – Online & DVD, and brush up on those important skills.