Join Our Newsletter
Shop Our Store
MAIN MENUMAIN MENU
By Brian McLaughlin on November 21, 2018 in DGU 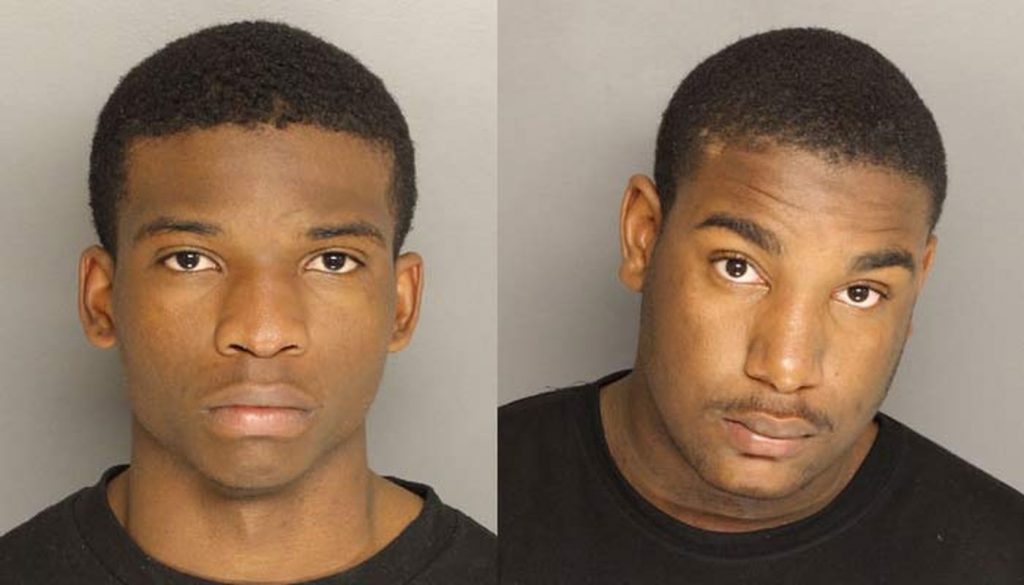 The Police Chief of a small town in South Carolina is reassuring citizens of Moncks Corner after two separate shootings took place which ended in the deaths of 3 people.

“I do want the public to be aware that these two incidents are completely isolated to those locations. It’s not a safety issue for our citizens.”

On November 9th, 2 teens were arrested for fatally shooting 33-year-old Kori Capers during a burglary on the corner of Julia Carolina Avenue and Gulledge Street.

According to police, Capers came home after learning his home might be broken into.

That changed however, when Capers succumbed to his wounds on the 17th of November, 8 days later.

Authorities did not reveal the motive behind the burglary since it is an active investigation, but did acknowledge that at least one of the teens knew Capers.

Chief Ollic says law enforcement will proceed with upgrading the charges against the two teens to murder and first-degree burglary.

The other shooting occurred just 5 days later when a 25-year-old man shot and killed two men who attacked him at 216 Thrivers Drive around 12:50 a.m on November 14th.

Roddrik Gadsden was sitting in the car of a female witness when 29-year-old Allontay Akeem Houston, and 31-year-old Curtis Frazier approached the vehicle.

“The two individuals that came over that night drove up in a van, blocked in a vehicle where [Gadsden] was sitting with a young lady,” said Ollic.

The female witness with Gadsden had broken up with Houston earlier in the day. Houston opened the vehicle and began to attack Gadsden while armed with a pistol. But Gadsden fought back.

“As the struggle ensued, Houston was reaching for his firearm, and Gadsden shot and killed him.”

There is no mention of Frazier having a weapon, or joining in the attack, but Gadsden shot him as well, believing him to also be armed.

Gadsden was jailed for illegally carrying a firearm, but according to Moncks Corner Police Chief, there are no other charges expected to be filed against Gadsden since he acted in self-defense.

The three deaths total the number of homicides in Moncks Corner for the entire year of 2018.

“We don’t normally have this kind of activity in Moncks Corner,” Ollic said. “This has been a rough two weeks.”

Don’t be like Gadsden, get your CCW permit and protect yourself physically and legally.

Click here for a class schedule of certified instructors in SC.

Robber Tries to Rob the Wrong Chinese Restaurant
Criminals Bogus Story Didn’t Check Out As to Why He’d Been Shot.